I keep a pretty tight ship around these parts. A place for everything, everything in it’s place. Crapola is not allowed to collect in any part of the house. It helps me to sleep and stay somewhat sane knowing things are {mostly} in order.


Who said control freak? I heard that….

But you know, sometimes, something will slip by me. Something can sit in one place for so long, that it becomes part of the norm.

And in our pantry, this became the norm. 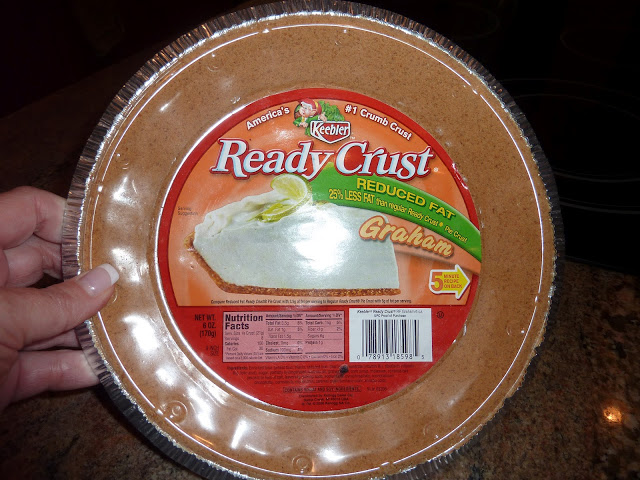 This pre made crusty crust sat in the pantry.

So, I did what any somewhat sane neurotic person would do.
I threw the soy sauce and the fortune cookies across the kitchen towards the garbage can.

{Sadly, I could neither recycle or compost them.}

Whew, I felt better. The world was back in order.

Then I thought: “I don’t even like graham cracker crusts. Who even bought this?” 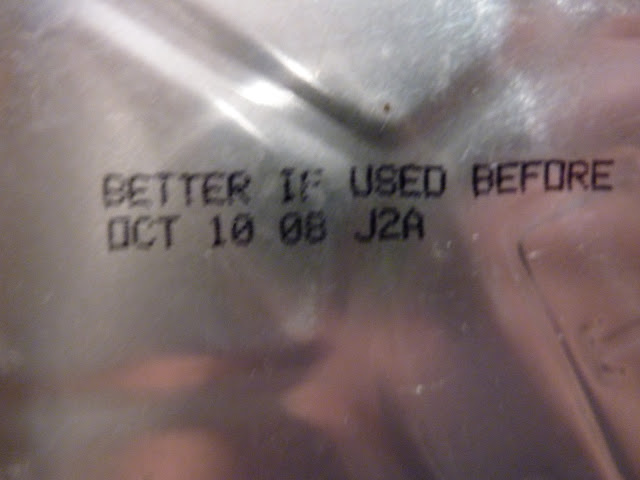 
Apparently, my neurosis is slipping…cause this baby sat for more years than I like to admit.
As it turns out, this was near the time that I started blogging too.