We attended the Tortuga festival in 2015 and decided to make it again for 2017.

What a fun filled weekend; three days of nonstop music ON the beach in Fort Lauderdale.

We went again with our friends Don and Kelly, but also our good friends Marcia and Pat joined us this year. We booked a nice three bedroom suite within walking distance to the venue.

We had a lovely dinner on Thursday night; the festival would start on Friday at 11:30 am. 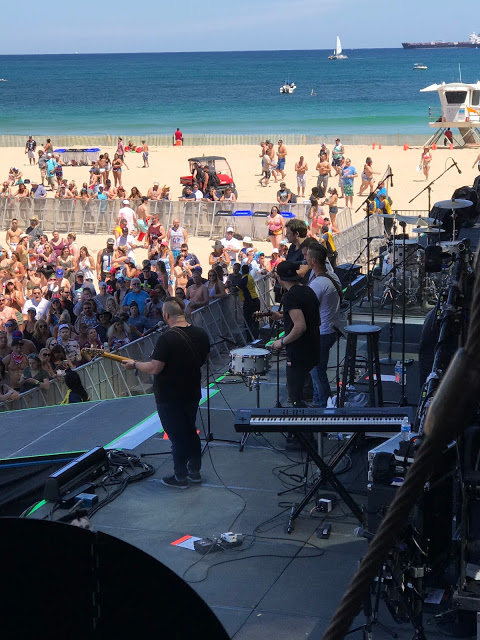 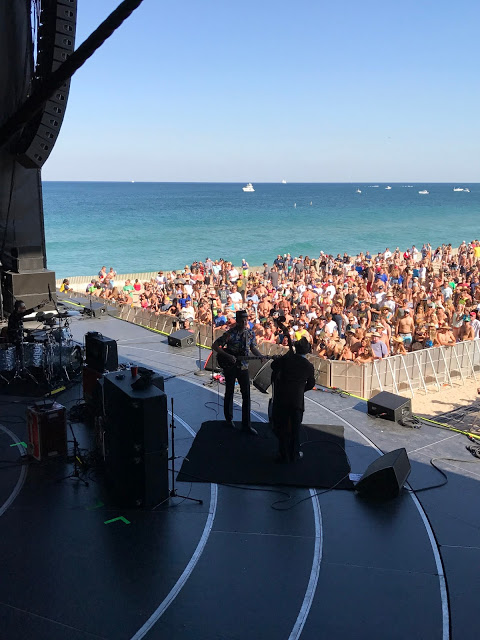 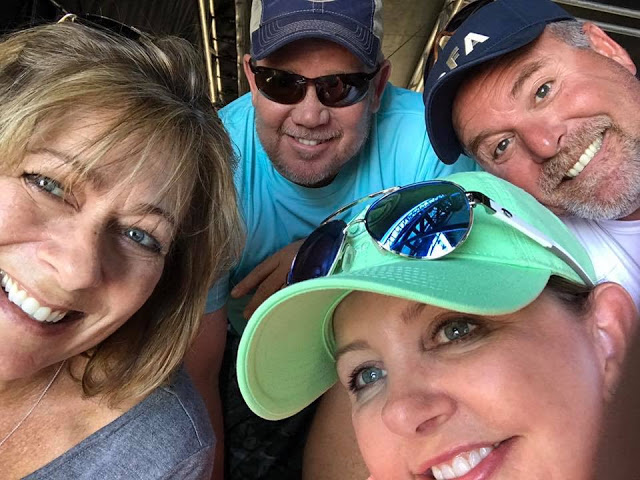 Of course, we adore Pat and Marcia too. They had different tickets than we did and we didn’t see them much during the performances; they don’t mind being in the sand with the crowds. They’re better people than we are.

Does anyone remember Nelly? We did and he was amazing! He was kind of a departure since this was ‘mostly’ country music….but he had the beach rocking with his old songs and some new covers of country.

Maren Morris is one of my favorite newer country singers. 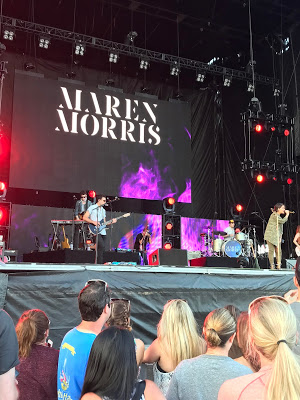 Some others that were great to see: Alan Jackson, Darius Rucker, Old Dominion, Daya,  (not country)
and Kane Brown.

One morning while we were contemplating even leaving the hotel.

But, the venue had really good food; we didn’t go hungry all weekend and there were NO hotdogs or overcooked burgers for this group.

I did have to eat theses with my bare hands though….phsssshhh…. 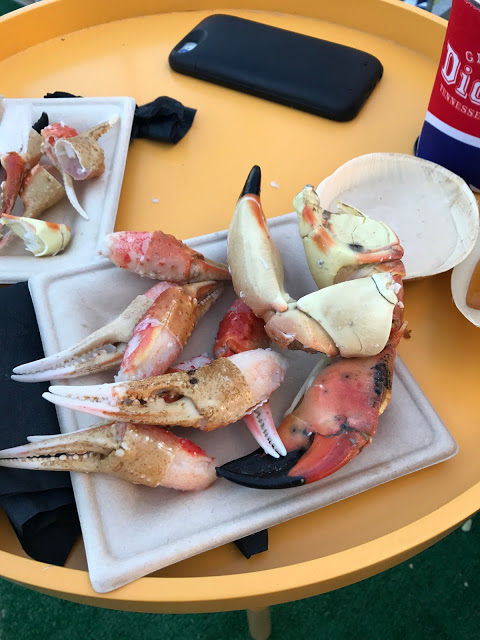 All in all it was a lovely weekend with great music and even better people.