This
I had my annual eye appointment this week. Do you recall that I had my laser vision surgery back in 2015? It was almost two years ago and I’m proud to say that my vision is just awesome. I know it’s not polite to boast, but I am. My right eye (distance) is 20/25 and my left eye (near) is 20/20.
I almost feel like an overachiever.
Ok, If I’m being honest, I actually DO feel like an overachiever.
I do have really dry eyes though and that was the case before the surgery. The Dr. said I can have tubes put in my ducts to help combat that.
When she suggested this, I immediately thought about pool noodles.
The.big.ones.
No. Thanks.
I’ll just keep the 27 bottles of eye drops I have scattered about in my house/car/purse.
That
Back in April my girlfriend and I went out for lunch and a margarita to celebrate my Mom’s birthday. What? It’s a thing.
We both had cucumber Margaritas and we declared that they were the best thing ever.

A few weeks later she and I were texting about getting together because the Coach was out of town and we love any excuse to catch up. So, I was thinking it would be great if I tried to make cuke margs for us. Well, I’d just call it serendipity because I didn’t even need to go to the store; I had 3 large cukes in my garden, a full bottle of good tequila, mint and limes. DESTINY.

So, I marinated the mint and cuke in tequila and voila; we had cuke margs and they.were.amazing. 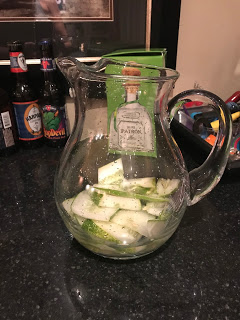 If you care for the recipe, it’s this article here.
The other thing
I almost broke the bank and purchased myself a macro/wide lens for my cellphone.
It was super expensive. 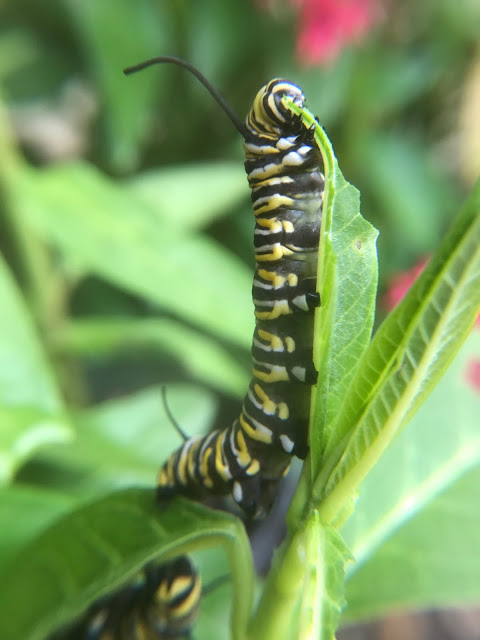 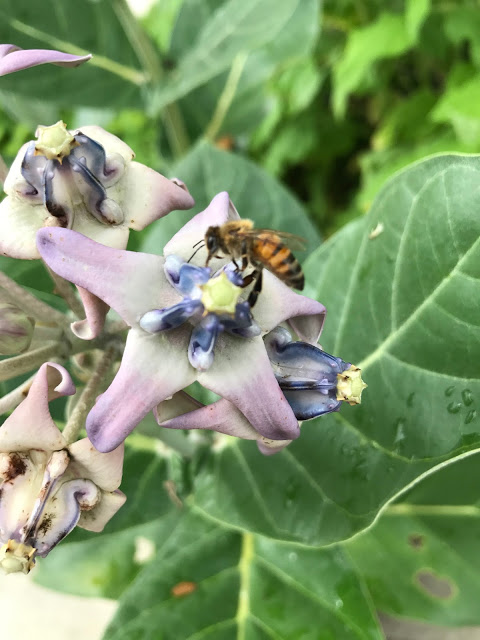 Actually, it’s gone up $2 since I purchased mine. Supply and demand is alive and well.

I’m amazed at how great the photos/videos are. Who doesn’t want to record caterpillars eating or frolicking on a milkweed flower? Sadly, I can’t figure out how to properly share the videos on blogger. (arrggghhhh)
Happy Humpday!
XOXO

9 thoughts on “This, that and the other thing”