We held our second annual Songwriters For Vets this past weekend….and it was a doozy!
The Coach came up with this idea to raise funds for our good friends foundation that she started for her late husband; it’s paying off in spades. Kevin is proud.
Do people still say that? Why do I need multiple spades?
Every ticket was sold.
It’s a three hour show with the songwriters ‘Blue Bird Cafe’ style. They talk about the songs they’ve written that are now big hits and then perform them. I can no longer hear Zac Brown singing some of his songs….I only hear the writers now. Same for songs on the radio by Luke Combs, Chris Young and Lee Brice.

Last year Lindsay was in New Zealand and Lolo came with us. This year Lolo is in VA and Lindsay came with us…as well as Lolo’s Nathan and Coach’s parents and just about every friend we have because our friends love the same stuff that we do. Doing good. And good music. 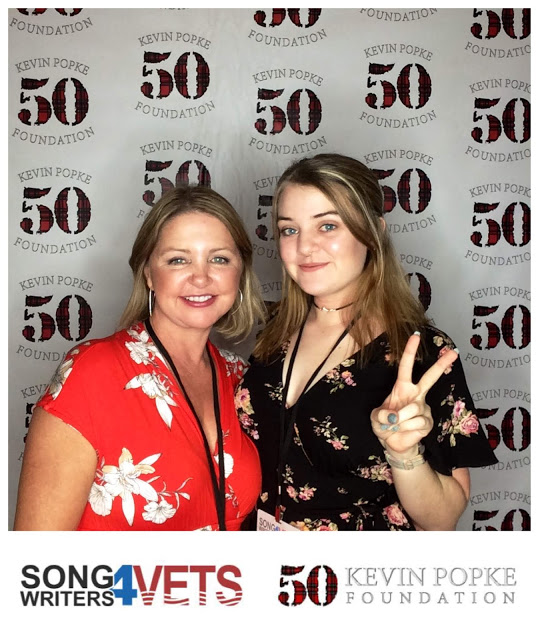 Next to Linds I look like an average sized person.
Next to Django Walker and Patrick Davis, I look like a toddler. 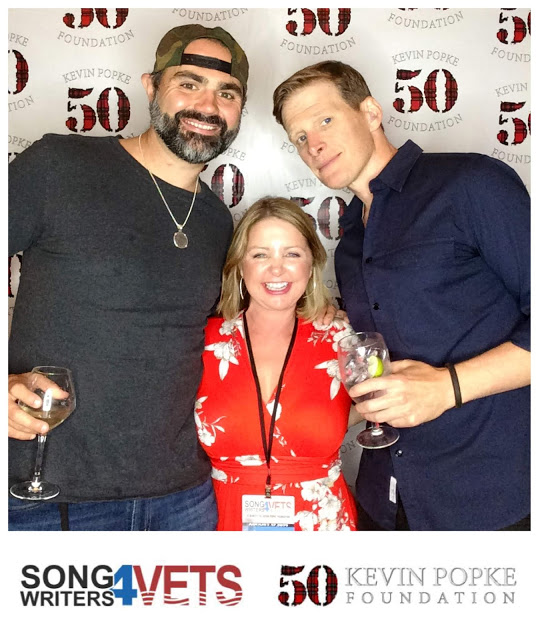 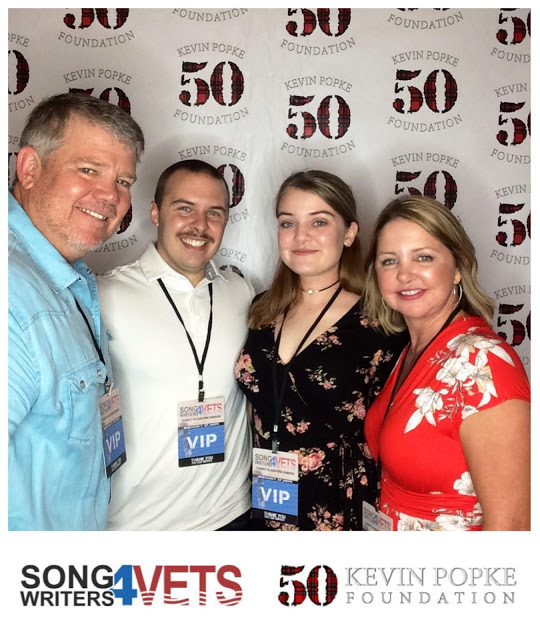 The whole famalamadingdong
The faces!!

I didn’t take any real pictures this night, but at least I got my MIL and FIL into one of these this time. 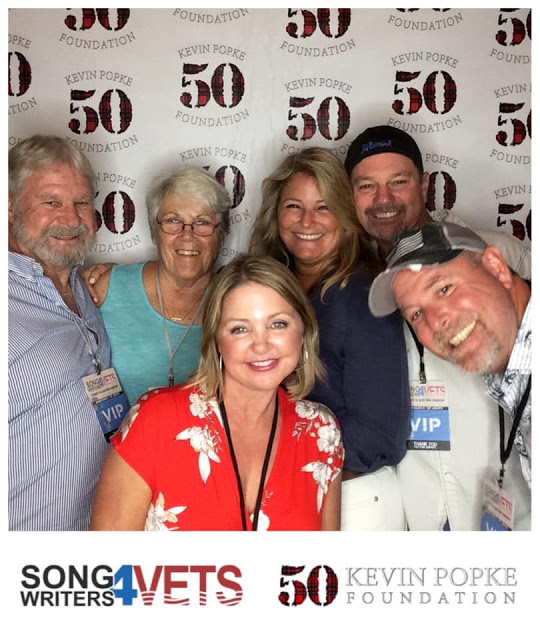 It was such a great night raising funds for wounded veterans who deserve so much for what they’ve sacrificed for us.

We had a surprise guest this time and I thought some people might have lost their minds with excitement. We were blessed with the one and only Edwin McCain. The next time the Coach and I get married Edwin is gonna sing this song to us. This was our second time meeting him, and he couldn’t have been a sweeter human.

Actually all of the songwriters/performers were sweethearts. It was such a fun and positve night for all involved.
It was a lot of planning and footwork, but well worth it.

6 thoughts on “That time we had so much fun helping our Veterans.”